Nathaniel is a human fighter from Sandpoint. 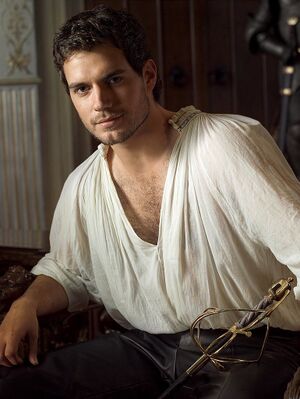 Nathaniel Deverin is a nephew of Kendra Deverin, the mayor of Sandpoint. He lives in the family manor (location 50 on the map) with (nameless) father, his mother Vana and his siblings.

Nathan has a certain roguish charm and is well liked in Sandpoint, even if some people think that he should make something of himself. He would be the first to agree, but he has little interest in the family business. His good looks make him popular with the ladies, and some whisper that he is a "friend" of Shayliss Vinder.

Nathan is a skilled swordsman, rider, and marksman. He is a member of the Sandpoint militia, mostly because it keeps him from becoming bored. As a child, he read voraciously but showed more interest in tales of adventure and romance than ancient and boring history. Nathan enjoyed the lectures of Magister Gandethus, even if he absorbed little of the knowledge the old wizard tried to impart. Like all the children in Sandpoint, he was fascinated by the mysteries in the wizard's basement. This no doubt influenced his later career as an adventurer. 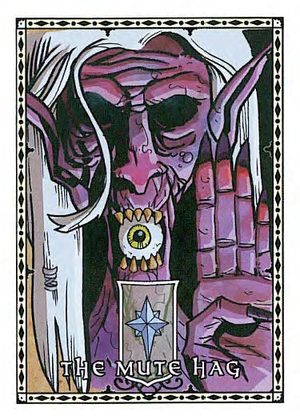 In combat Nathan uses a cut-and-thrust sword (a heavy fencing blade; a longsword in game terms). He wears a brestplate.