A Semblance of Order

In which a council of regents is appointed, and order once again rules the Forest Kingdom.

Shortly after the defeat of the Cult of the Dragon in Marsember, the heroes conferred with Duke Truesilver. The reason for their visit was ostensibly to return the longsword that had been carried by the vampire knight in Tilverton to the family. It became clear that some sort of council of regents was the only solution that would appease all parties.

During the later part of the year, Sir Dorian and Lady Mabel were blessed with the birth of a daughter. A few months later, Sir Jorstag and Lady Miranda were also proud parents of a daughter. 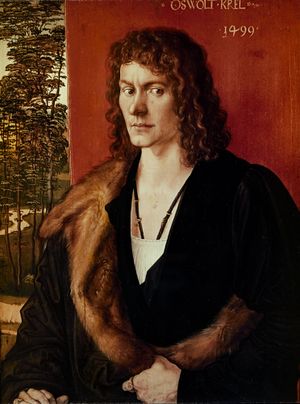 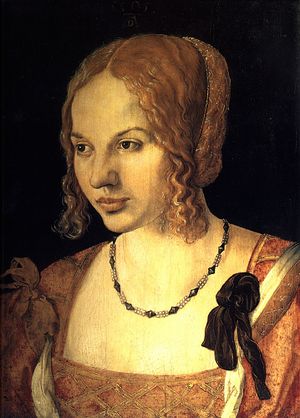 The Purple Dragon Knights meet in council to elect a new Grand Master. Duke Maestron Huntsilver and Sir Dorian Wolfe were nominated. The matter was put to a debate, and the Duke's great honor and experience narrowly won over Sir Dorians heroic deeds and leadership ability. The War Wizards met for a similar reason. After arcane lectures and displays of magical ability, Iordan Chaff was elected Lord High Wizard of Cormyr.

The young knights, Sir Nero Valaire, Sir Cornelius Devette and Sir Armand Redgrave[2] returned as heroes after their battles against Zenthil Keep in the Dalelands. After some coaching by Sir Jorstag, Sir Nero asked Lydia Carmog for her hand in marriage.

Several groups of adventurers returned to Cormyr after the calamitous events in Suzail and Marsember. These loyal sons and daughters of Cormyr presented themselves to the crown prince and pledged their support to crown and country in its hour of need. Notable among these heroes are Peregrine Winter, who was the spitting image of the late king Azoun, and Tyrell Ironwolf.[3]

At the parliament of peers, the crown prince asked for candidates to the council of regents to be presented. Florian had prepared such a list:

King Balnock announced that he would represent Felesenmark on the council. The crown price then approved the nominated candidates without any debate. This settled the matter of the regency for now.

As the year came to an end, disturbing news reached the court. Sembia refused to trade with Cormyr by sea.[4] The peasants in the east were in open rebellion against the crown. Rebellion is unknown in fair Cormyr, even more so in winter.